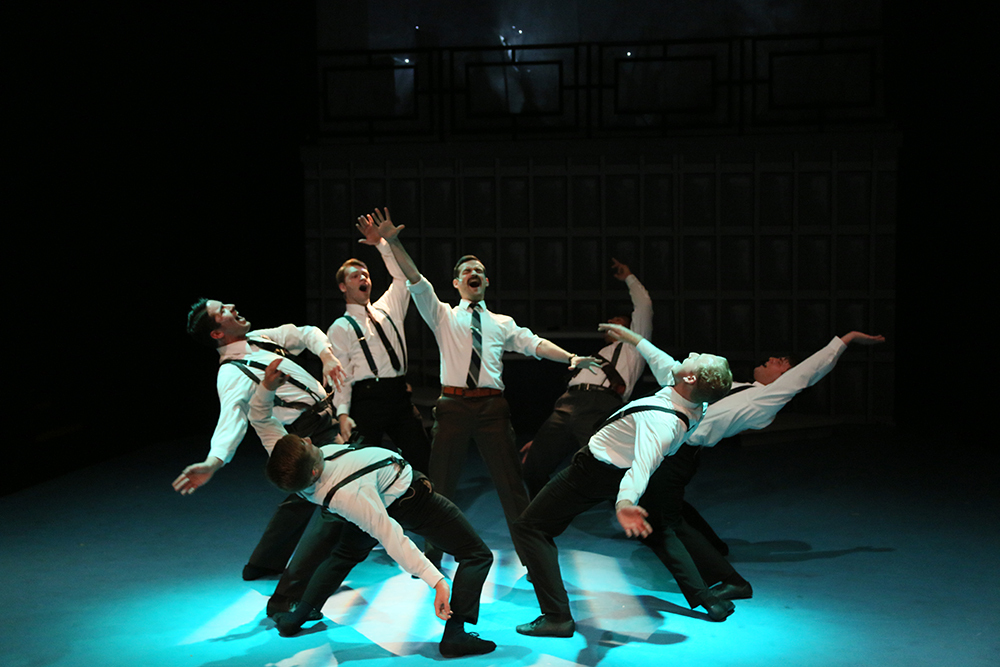 From 2010-2013 I was working on a project called City Saunter, where I walked and photographed every street in the city of Lansing. It was through this ongoing project that I truly came into my photography professionally. My connections with other community groups led to opportunities to photograph for Potter Park, New World Flood, MarketLansing, TEDxLansing and Capital City Film Festival, just to name a few. I have had photographs published in The Lansing State Journal, The Lansing City Pulse, Capital Region Community Foundations 2012 Annual Report, Sport Magazine, and AG Equipment Trader. My photographs have been used on multiple local websites including Cravings Gourmet Popcorn, Capital Area District Library, Lansing Community College, Bluewater, Brenton Woods Covenant Church, Keystone & Millbrook and most recently with Lansing's new mayor, Andy Schor's inauguration material. I have also been the professional photographer for Riverwalk Theatre since May 2016 where many of my promotional photographs are published through their marketing material as well as published in the Lansing State Journal and the Lansing City Pulse publications.

Offering my photographic abilities to local non profits has also been something I greatly enjoy doing. Some of my favorites are Dirtyfeat Adventure race, Capital City Dragonboat Races, Ride of Silence and Red Paddle Kayak Race.